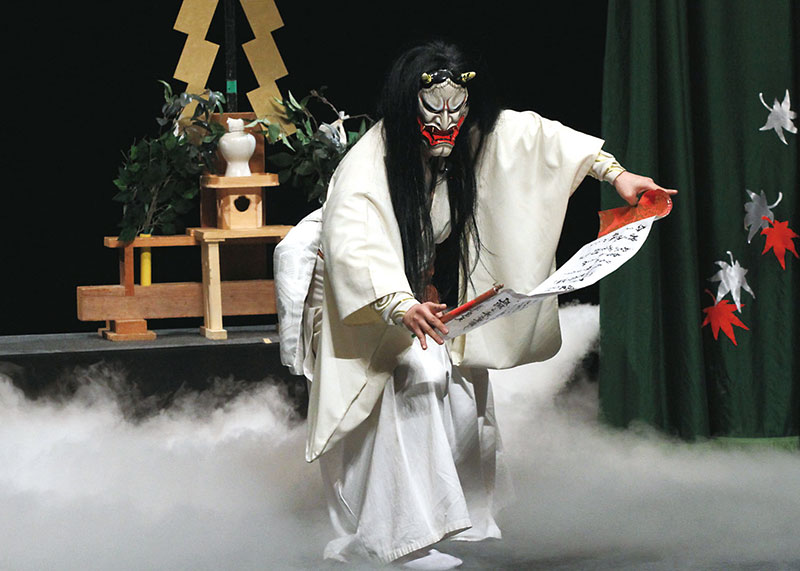 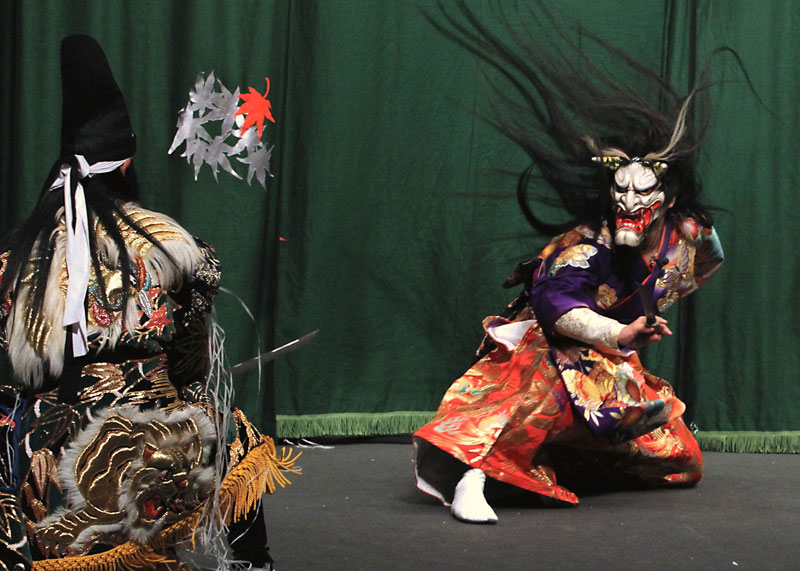 The self-proclaimed New Emperor of the Eastern Provinces, Taira-no-Masakado,
is defeated in the Battle of Tengyō by the imperial warriors Fujiwara-no-Hidesato
and Taira-no-Sadamori.
Masakado's only remaining daughter, Satsuki-hime, goes to pray at the Kifune Shrine in Kyoto, asking the the gods to imbue her with powerful magic so that she may
avenge the death of her father.
Hearing her pleas and taking sympathy, the gods grant her wish and turn her into a
fearsome demon sorceress.
Satsuki-hime takes the name Takiyasha-hime and returns to her father's hometown of Souma to rally supporters still loyal to her father to take on the imperial army that
murdered him.
When news of Takiyasha's plans reach the capital, the imperial court orders
Mitsukuni, a powerful sorcerer in his own right, to eliminate her.
Mitsukuni meets Takiyasha on the field of battle where she is defeated, leaving her
quest to seek vengeance unfinished.