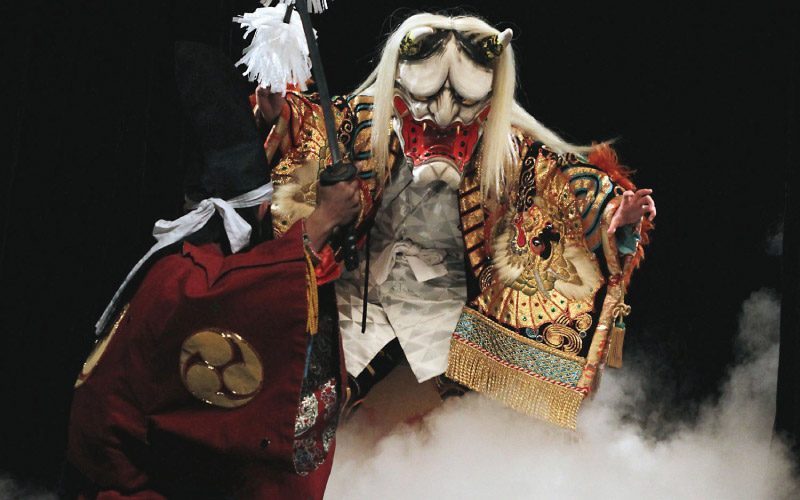 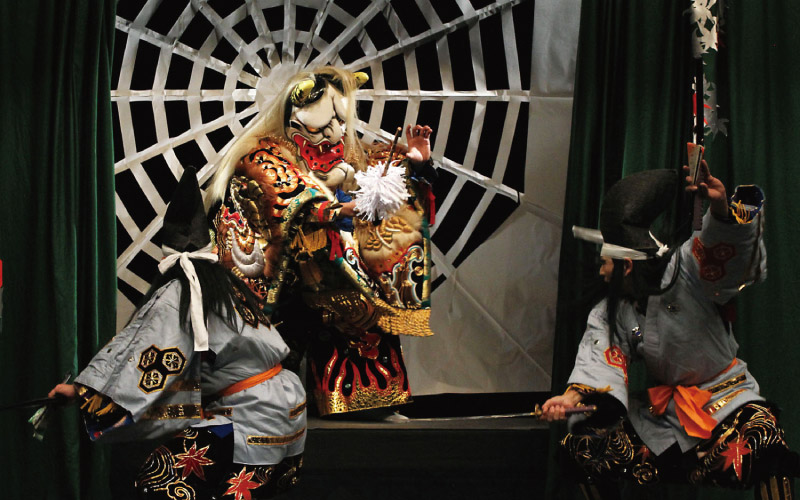 About 1500 years ago, powerful family clan leaders battled fiercely for control of
Japan. Those who were defeated fled deep into the mountains and dug holes into the
earth, and were forced to live their lives like nothing more than tsuchigumo
(legendary demon spiders of old who lived deep in the earth).

Hundreds of years passed, but the tsuchigumo remain steeped in rage against those in control of the country, and it is that rage which turned them into demons to avenge
their long history of humiliation and seize power from the shogun.

Minamoto-no-Raiko, the shogun at the time, was attacked by such a demon. Despite
being ill, the shogun is able to drive the demon back into the mountains using a
powerful sword that had long been a family heirloom.

Shogun Raiko then entrusts the sword to his retainers and sends them into the
mountains to finish the tsuchigumo off for good.