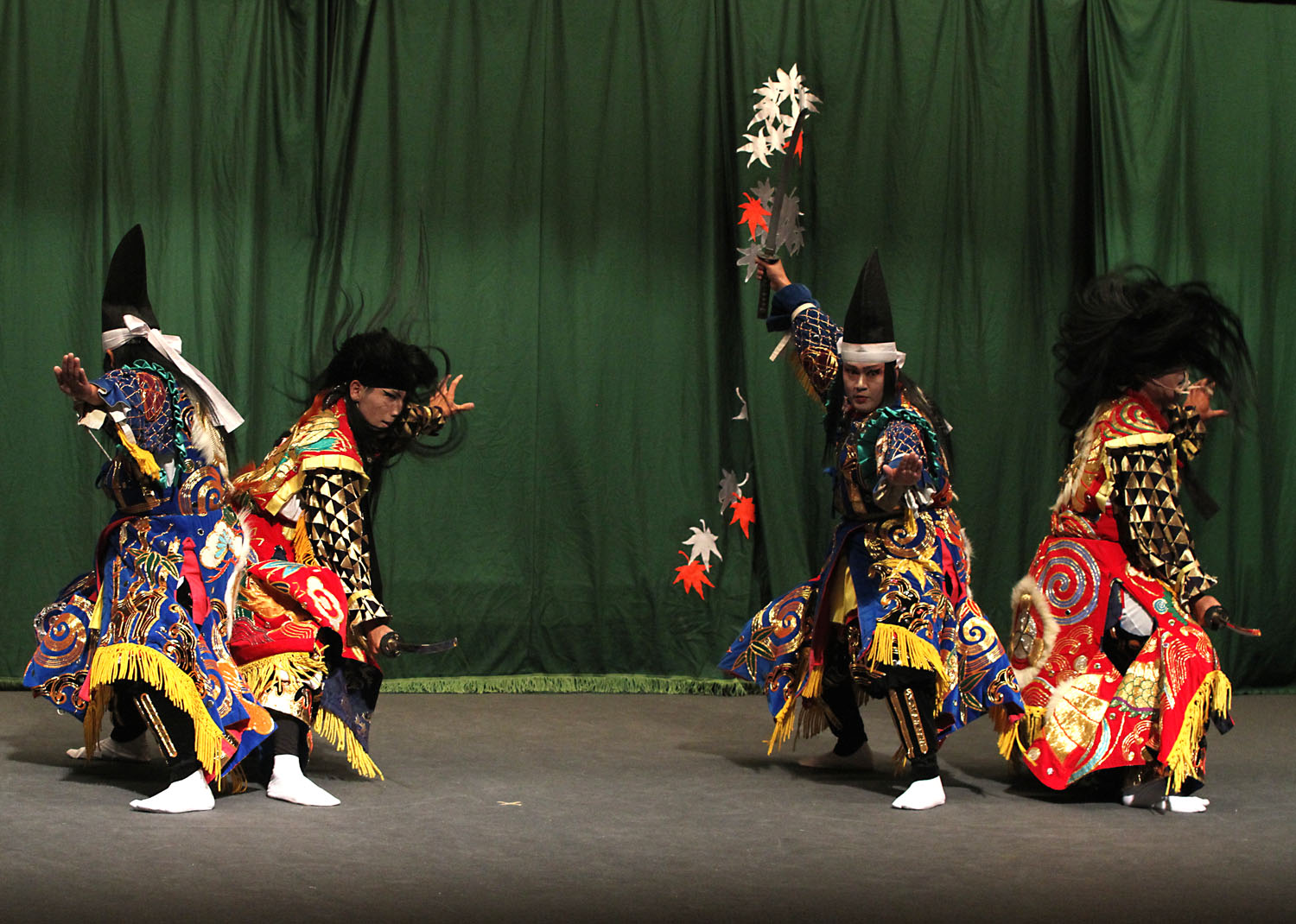 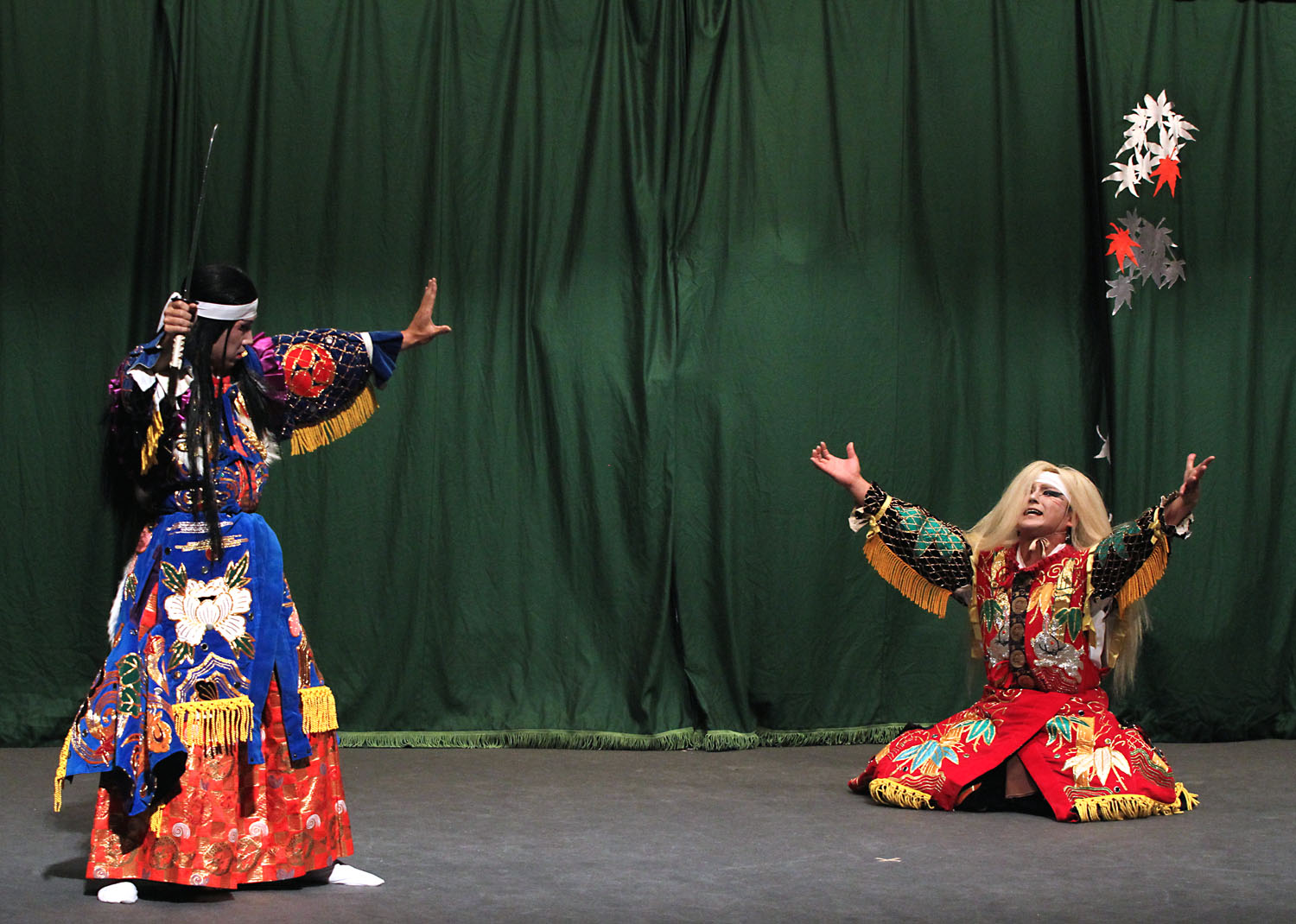 Prince Ōsu-no-Mikoto, the second son of the 12th Emperor Keiko, is sent by his father to take out Kawakami Takeru, the head of the powerful and rebellious Kumaso clan in Kyushu. The prince disguises himself as maid and sneaks into a party the Kawakami family is holding to celebrate the completion of their new family mansion. Catching Takeru by surprise, Prince Ōsu successfully defeats him in battle. With his dying breath, Takeru admits that he did not think there was anyone more powerful than him in all of Japan, and bestows the name Yamato Takeru-no-Mikoto (the fiercest warrior in all of Yamato) upon him before he passes.